Here’s a round-up of five developments and news stories from our key international education markets. 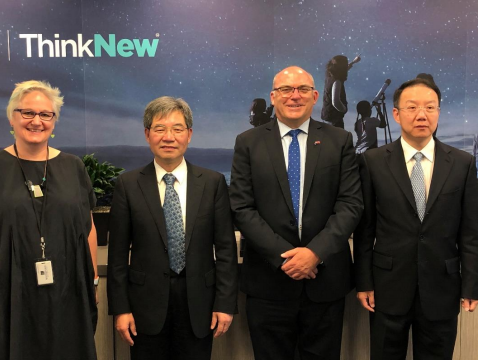 A new tech-enabled agency platform has been launched globally, allowing students to connect with creative arts and digital media institutions across destinations including Australia, Canada, the UK, the US and New Zealand.

The Chinese government has outlined a plan to reform the quality of undergraduate teaching, courses and evaluation procedures at its universities in order to improve the employment prospects of students coming into the labour force.

More than four out of five Australian graduates participating in a survey believe short-term study abroad has had a “positive” or “extremely positive” impact on their career, according to a new report by the International Education Association of Australia.

Where exactly are we with AI in higher education?

If 2019 could be defined by one term, it would be artificial intelligence. By 2030, AI is projected to contribute around US$15.7 trillion to the global economy, equal to the total output of China and India combined according to a recent PWC report.