Innovation at Festival for the Future

Innovation and inspiration were the themes which dominated the 2022 Festival for the Future, held in Wellington on 30-31 July.

This annual event showcases leadership and innovation, and seeks to amplify rangatahi and minority voices, to demonstrate leadership around topics such as climate action, diversity and inclusion, and sustainable development.

More than 30 speakers took part, attracting more than 1,000 participants across New Zealand, as well as online participants around the world. 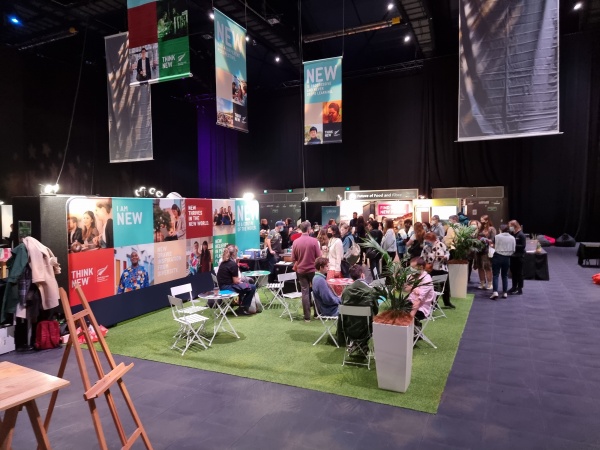 ENZ's space on the expo floor at Festival for the Future

Former Prime Minister’s Scholar for Asia, Young New Zealander of the Year, and co-founder of Aotearoa’s first Māori owned electricity company, Ezra Hirawani, was one of the opening keynote speakers. Ezra spoke about the importance of global citizenship, what it means for him as a Māori New Zealander and how it can be used to address the issues of our lifetime.

In addition to partnering with Inspiring Stories Trust as a sponsor of the Festival, ENZ supported the Global Impact Award. Courtney Davies, a young New Zealander leading environmental programmes for young people across New Zealand and Africa, with a focus on sustainable change and action, received this year’s award. 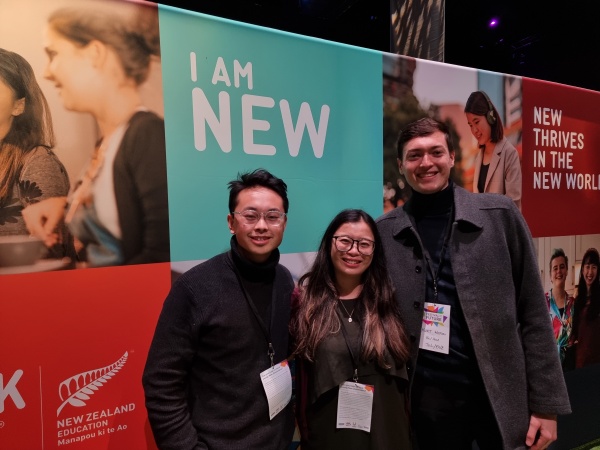 Left to right: Allan Chan, Michelle Chen and Kurt Weston - three of the Prime Minister's Scholarship alumni who joined us at Festival for the Future to share their scholarship experience with others. 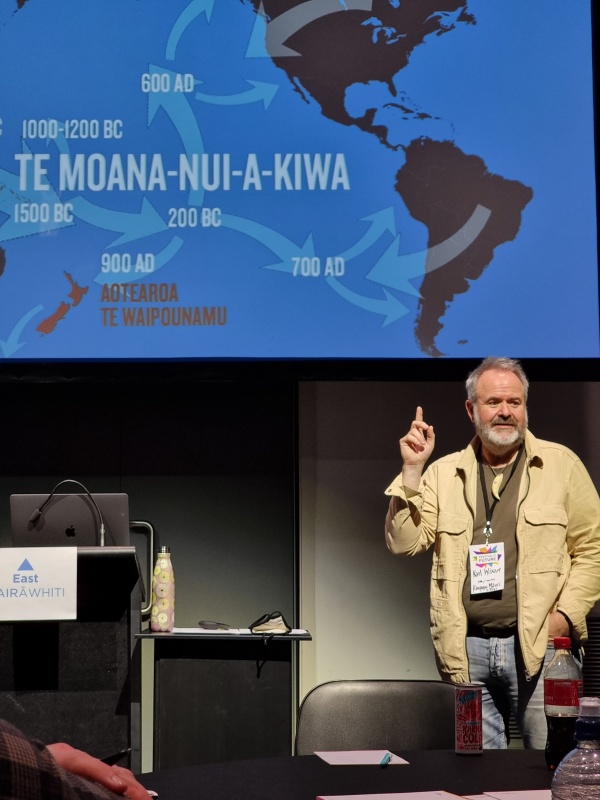 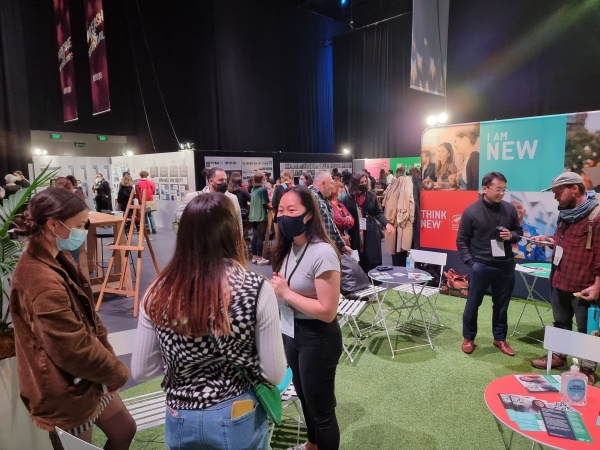 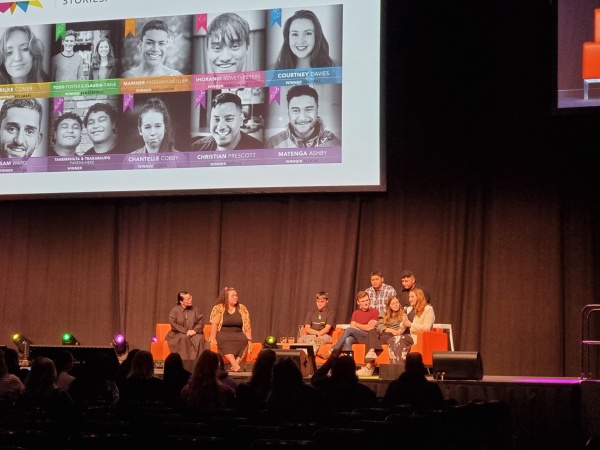 Courtney Davies (right), winner of the 2022 Global Impact Award, speaks on the main stage during a panel discussion on the final day of the Festival. 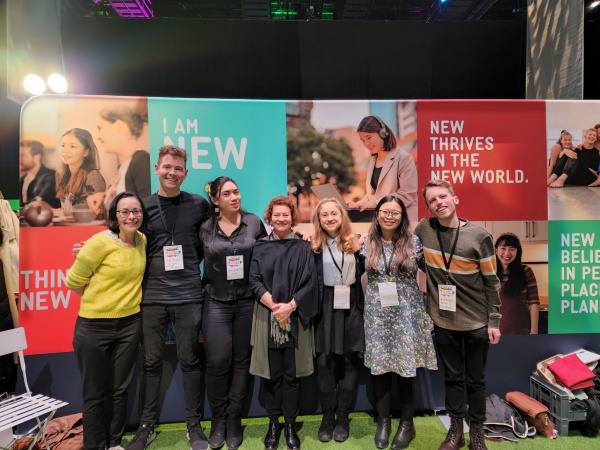