Reconnecting with stakeholders in Japan

For the first time since 2019, stakeholders were hosted in person by Education New Zealand Manapou ki te Ao (ENZ) at the New Zealand Embassy in Tokyo on 25 and 26 October 2022. 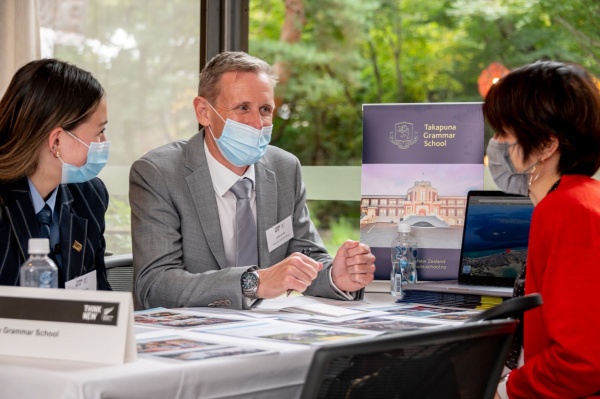 In terms of market trends, Misa Kitaoka, ENZ’s Director of Education in Japan, noted the increasing demand for “one term school study” in New Zealand, which can be attributed to changes made in admission requirements by the Japanese universities.

“With the Japanese government’s internationalisation efforts, more and more universities in Japan are now adopting a holistic assessment of applicants, based on their high school grades, English language skills, extracurricular activities, and essays, in addition to the traditional written exams,” Ms Kitaoka says.

“Students who study abroad have a competitive advantage in these assessments – their English and communication skills improve, and they gain a wide range of life experiences overseas. With this new trend, we are expecting to see more secondary schools sending their students for one term or longer to New Zealand, to help them prepare for admission to university.” 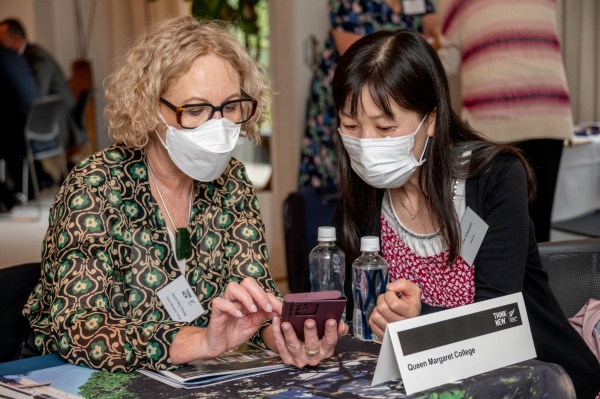 “We are excited to work with ENZ to start an annual, outbound group study programme for our affiliated schools,” Ryohei Matsuoka from the International Office at Waseda University said. “We are planning to send more than 70 Waseda high school students to Manawatu and Hawke’s Bay in March 2023. With Waseda’s increasing interest in New Zealand’s tertiary education, the programme will incorporate visits to tertiary institutions in addition to study at secondary schools.”

ENZ and Air New Zealand are co-hosting and co-funding a “famil” for the executive members of Waseda University and its affiliated schools in late November, visiting schools and tertiary institutions in the two regions mentioned above.

Due to Japan’s border restrictions which were in place until October, and the ongoing Covid-19 restrictions, ENZ did not undertake a student-facing event this year, and is planning to restart student fairs in 2023. 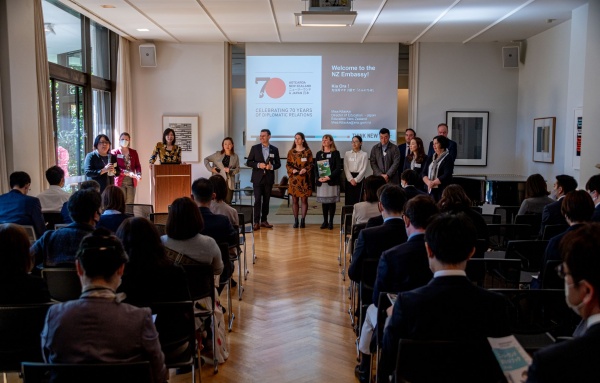 Social media coverage of the stakeholder events was well received and generated a high level of engagement.