Seventeen-year-old Jaeyun Han, an international student at Newlands College, Wellington, bagged the award for Best International Student Film. Han, from Korea, won the award for his film ‘Him’ - a dark tale of jealousy, obsession, and unrequited love. 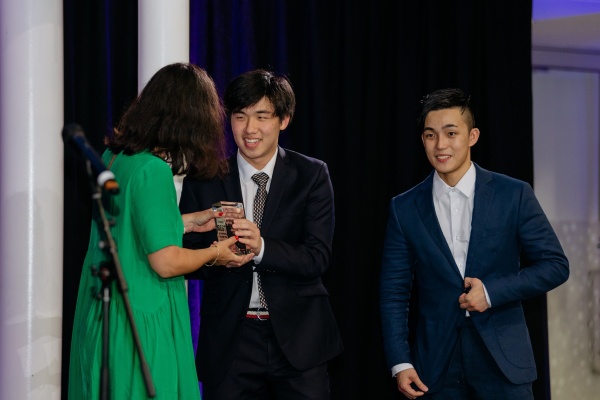 “ENZ is pleased to support the International Student Film award and the film festival for the wonderful platform they offer young people to share their stories and collaborate. The festival is a great way to showcase what New Zealand offers as a film and creative study destination, and ultimately helps grow connections between international students and New Zealanders,” Sahinde said.

“I was blown away by the talent of all the students involved, they will have bright careers if they choose to enter the film industry. Jaeyun’s storyline, coupled with sophisticated editing and camerawork, made for a gripping and unforgettable film.” 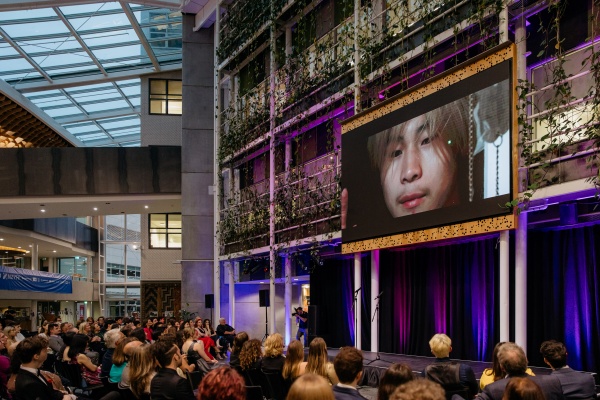 Jaeyun was one of three final nominees, all of whom were invited to an industry experience day exploring TVNZ, Department of Post and AUT last week, ahead of the awards. 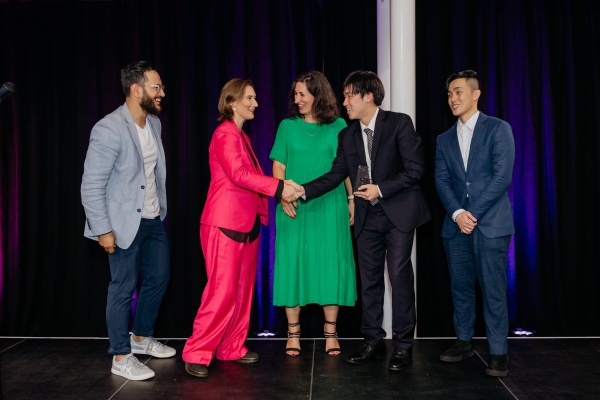 “A teacher at school encouraged me to enter the festival and I didn’t think I had a chance of winning. This is such a surprise and an honour,” Jaeyun said.

He received a $500 cash prize and mentorship session with New Zealand cinematographer Phillip A.T Smith, who has worked on notable films such as ‘Mad Max Fury Road’, ‘Dune’ and ‘District 9’. 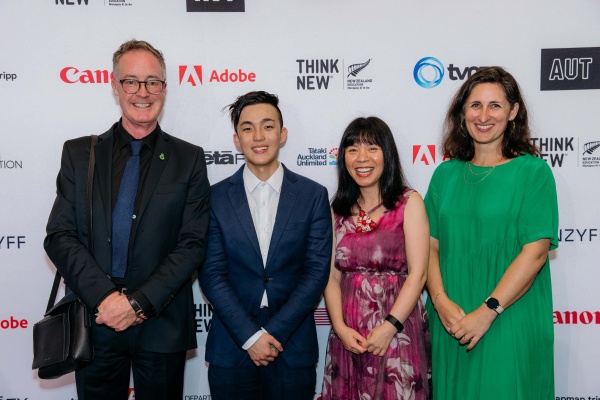 NZYFF is founded by Ryan Chow, an international student from Canada studying towards a Bachelor of Business and a Bachelor of Communications Studies at Auckland University of Technology (AUT).

Ryan is passionate about providing an opportunity for youth to have their work celebrated and connecting them with industry professionals to kick-start their careers, which is how NZYFF came to be founded. 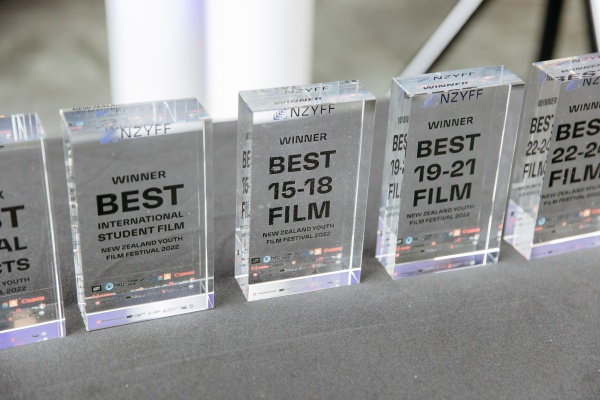 Trophies presented to the category winners