New Zealand education publishers were represented virtually and in person at the event, which hosted 4,000 exhibits, attracting around 93,000 trade visitors and 87,000 members of the public.

Six of New Zealand’s education publishers were represented by PANZ and had a virtual presence at the fair: BIOZONE International, EduMaxi, Essential Resources, Global Education Systems, Huia Publishers, and Sunshine Books. Dame Wendy Pye from Sunshine Books attended the fair in person, together with several other New Zealand publishers. 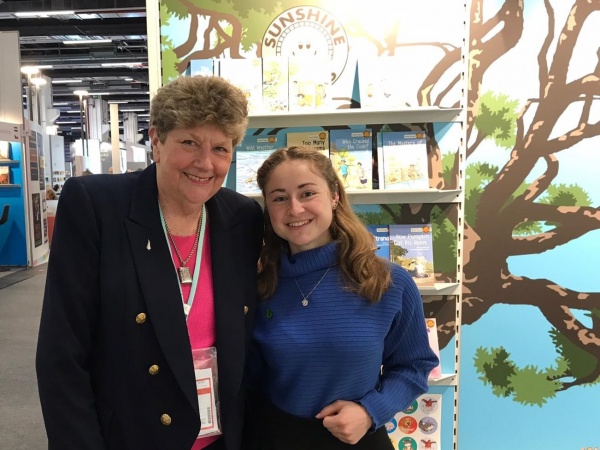