The 15th annual ICEF Australia New Zealand Agent (ANZA) global conference in Adelaide from 14 – 17 June 2022 was the perfect opportunity to send a clear message that New Zealand is open again as a destination for international students.

This was the largest ICEF ANZA event in its 15-year history. Among the conference's close to 500 in-person participants were 183 education agents representing 61 countries. The top five countries represented at the conference were Colombia, India, Viet Nam, Nepal, and Brazil.

Agents at the event demonstrated a particular interest in New Zealand and Australia, and they were keen to reconnect with New Zealand education providers and promote New Zealand to prospective students. 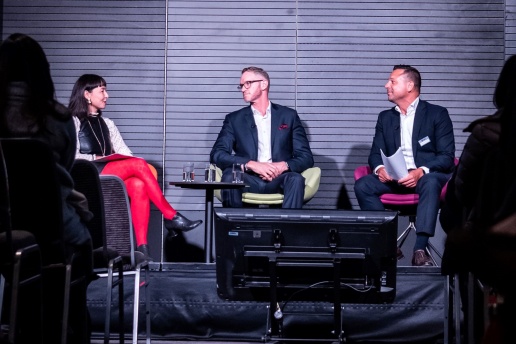 Geneviève Rousseau Cung, ENZ's Partnerships Manager, was a guest panellist during the opening plenary session 'Study Destinations: Australia and New Zealand back in the game'. ICEF have released a podcast based on this panel discussion, which you can listen to here: https://lnkd.in/d5cMpwfm